Summer at the Springs

Celebrate summer in the heart of Holly Springs with live local bands!

Celebrate summer in the heart of Holly Springs with a family-friendly concert series! Live local bands take the stage outdoors from 6 – 9PM on the first Friday of the month, June through September. Relax with the whole family on your favorite picnic blankets and lawn chairs. Grab dinner at our food truck rodeo and savor a beer from local breweries. We'll see you soon at the Holly Springs Cultural Center for Summer at the Springs 2021! 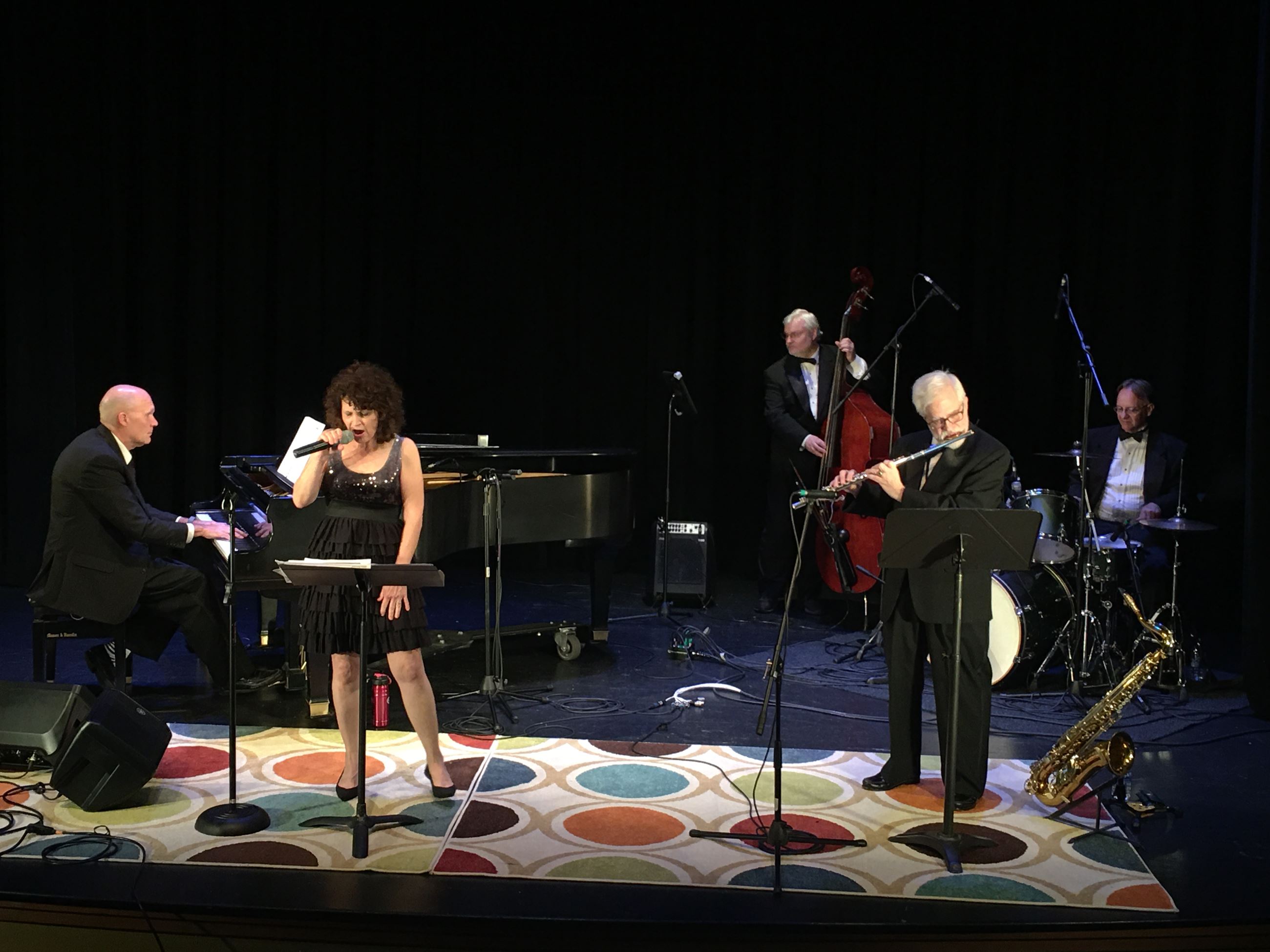 Route 55 Jazz Orchestra was founded in the fall of 2006 and its membership consists of community musicians who are serious about their commitment to making authentic Big Band Jazz in the tradition of Basie, Kenton, Miller, and more! 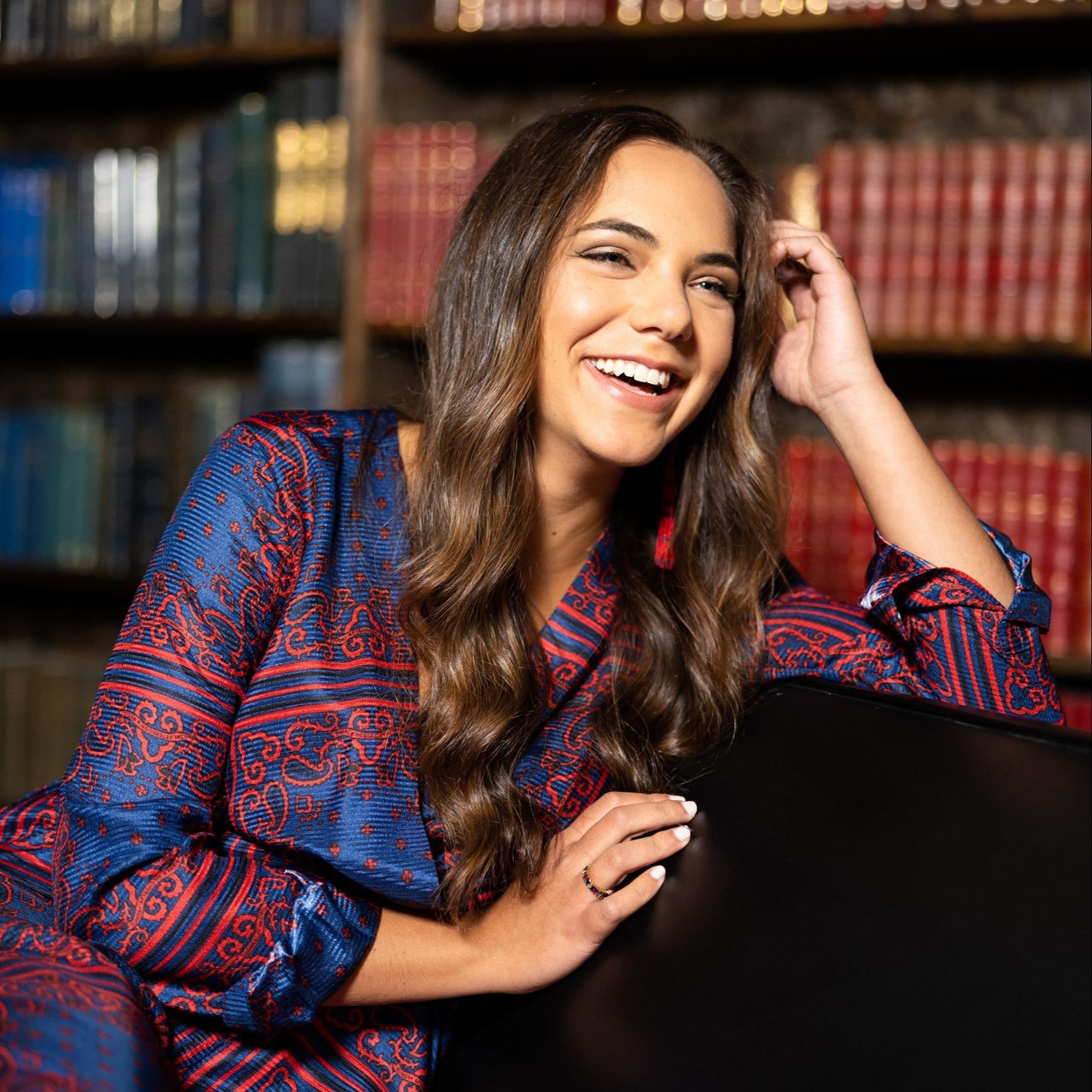 Paige King Johnson embodies talent that goes the distance. The three-time Carolina Music Awards winner and Belmont University Alum has opened for James Otto, Neal McCoy, Scotty McCreery and other performers. As a songwriter, Johnson has a flair for portraying life’s most precious moments in her music, and then bringing those moments to vivid life with her warm, evocative voice.

Joe Hero is the ultimate Foo Fighters tribute band with live shows that capture the energy and sound of one of the world’s biggest rock acts. Since launching in 2011, Joe Hero has headlined many of the top music venues in the North & South Carolina region including the House of Blues, The Ritz, The Orange Peel, Lincoln Theatre, and the Cats Cradle. Joe Hero shows include the biggest Foo Fighters hits you would expect as well as other popular top 40 hits. 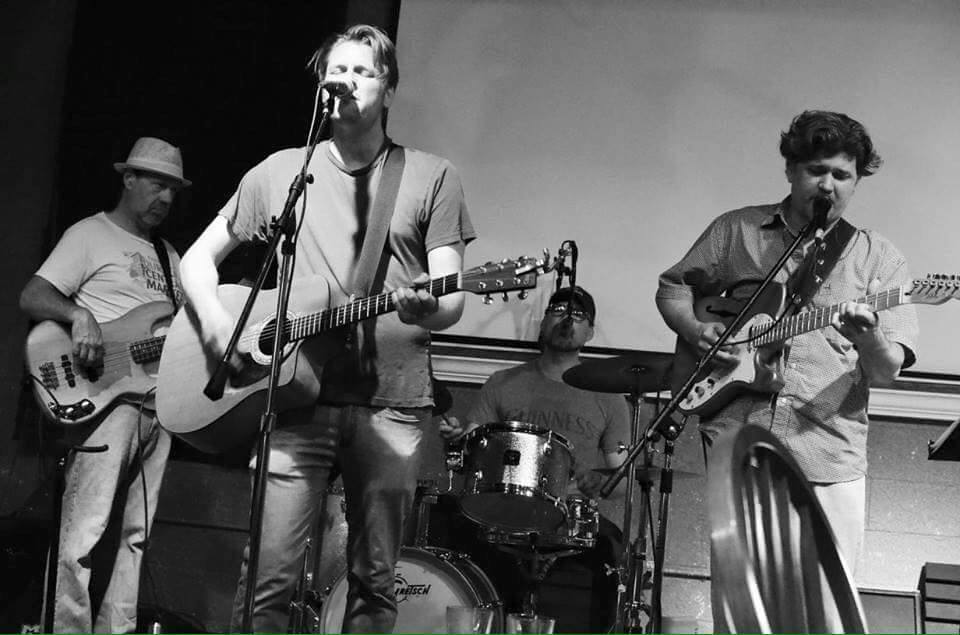 A party band for your dancing pleasure, the Runyons Funyons cover five decades of hit music! Join Justin Runyon, Arlin Tart, Todd Proctor, and Ben Palmer for an evening of high energy party music during their third appearance for Summer at the Springs!